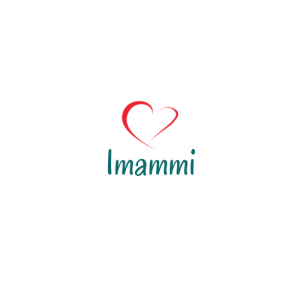 Postnasal drip as referred to by doctors also known as catarrh is when mucus is formed in the back of the nose, throat, or sinuses. You might be suffering from catarrh if you’re having symptoms like an itchy nose, build-up of mucus, and difficulty in smelling.

Catarrh is a result of inflammation in your nostrils and mostly affects the back of the nose, the throat, or the sinuses. Experiencing a runny nose can be difficult to live with especially when you have a commitment that demands physical presence. Sometimes, getting rid of catarrh can be difficult. However, there is a reliable treatment for it: both traditional, home, and modern treatment.

Mucus is a sticky, slippery, stringy, and gelatinous substance produced by many tissues that line your lungs, throat, mouth, nose, and sinuses. 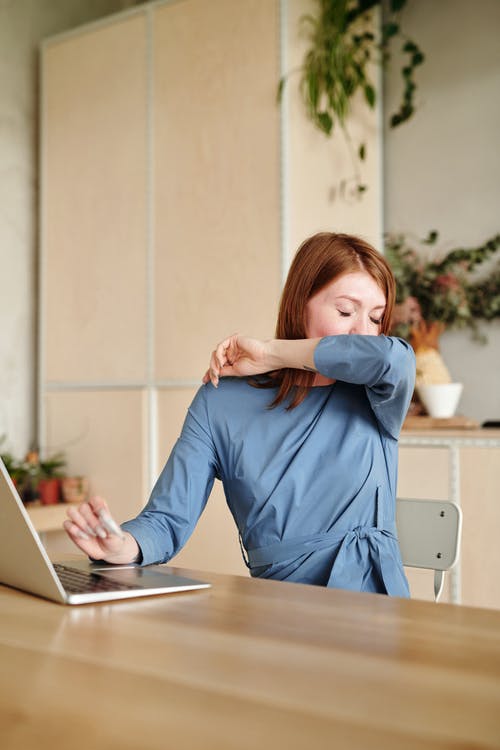 The cause of catarrh can be traced to different external and internal variables, some of which include: External Variables such as Change of environment or weather, Perfume, Alcohol, Spicy food, Ciagarret smoke, Dust, Cold (be it as a result of a heavy downpour, snow, or an Air Conditioner), Damp ill-ventilated places.

Internal variables such as malaria & typhoid (This is a common illness that can be found in countries with polluted water and mosquitos. This illness mostly starts with a headache, body ache, itchy throat, and catarrh).

For unknown reasons, some people have abnormally sensitive blood vessels that react negatively to environmental triggers, such as cigarette smoke and pollution. As a result, this causes affected blood vessels to swell in a similar manner resulting in an infection or allergic reaction. As such, this swelling leads to congestion and catarrh.

In addition, Catarrh is caused by the body’s natural defenses which is the immune system, reacting to an infection or irritation.

It is important to note that whatever drains the body system favors the development of catarrh.

There is a general symptom of catarrh which is consistent sneezing. While it is very normal to sneeze as a living being, the first symptom that you experience and tells you you’re about to suffer from catarrh is sneezing. This type of sneeze usually comes with some sort of body weakness and shiver.

Other Symptoms of Catarrh include:

What Is Chronic Catarrh?

At What Point Do We Say Catarrh is Chronic?

According to MedicalNewsToday, Catarrh can be said to be chronic when it persists for several months or more, or perhaps if one discovers that catarrh is making their everyday life unbearable.

How Long Can a Chronic Catarrh Last For?

As the condition that causes it improves, Catarrh will often pass in a few days or weeks. However, Chronic catarrh can last a lifetime if not treated right. There are people with medical records of chronic catarrh that has lasted for more than 30years. In most cases, this type of catarrh can affect a person from childhood through to adulthood.

The above listed can be avoided to control the flu.

This section will outline some potential treatment options for Chronic catarrh. It compromises Traditional, Medical, and Home treatments.

Here are some potential traditional or herbal treatments for chronic catarrh

This is a legit health improver. This provides the body with heat and is used to treat different kinds of respiratory diseases including sinus and viruses like cold and catarrh. Ginger-garlic tea is believed to work like wildfire.

For one, ginger alone is medicinal.

These home treatment does not replace doctor’s prescription but may help feel relieved and be able to expel catarrh easier.

These are are a list of potential modern treatments for chronic catarrh.

Nonetheless, the above-listed treatments can relieve intense catarrh but may not provide a permanent cure for it

Is Sinusitis Infection The Same As Catarrh?

Catarrh can be irritating and sometimes embarrassing especially when you have to be on the road every day. However, there are potential treatments for it, see a doctor for proper diagnosis and get yourself treated.

Do you know about a more effective cure other than the one we’ve listed? Please share in the comment below.